MLB 2019 Odds to Win World Series -With nearly two months remaining in the regular season of Major League Baseball let’s look at the odds to win the 2019 World Series.

We are going to spread out bankroll taking St Louis 30-1, Washington 22-1 and Cleveland at 20-1.  Note: Indians and Nationals have the least amount of bullpen innings.

A team that has gotten hot since the All Star Break are the St Louis Cardinals who return 30-1 odds to win the World Series. The currently sit tied in the NL Central division with the Chicago Cubs. Of all the divisional leaders in Major League Baseball, the Cardinals have the longest odds. They have won 11 of their past 13 games. Paul DeJong and Paul Goldschmidt are providing power in the lineup. Starting rotation fields Dakota Hudson, Miles Mikolas, Jack Flaherty and veteran Adam Wainwright. Daniel Ponce De Leon can also start but he could hit the bullpen come playoff time. This unit is tenth in baseball in quality starts. St Louis bullpen sixth in MLB with an ERA of 3.90 and striking out 10.06 batters per nine innings ranking second best in Major League Baseball. Was very impressed by the St Louis Cardinals pitching staff in their four game home sweep of the LA Dodgers in mid-April. Mikolas, Flaherty and Hudson had the LA hitters out in front as they changed speeds very well. They are 4-0 against LAD this season. 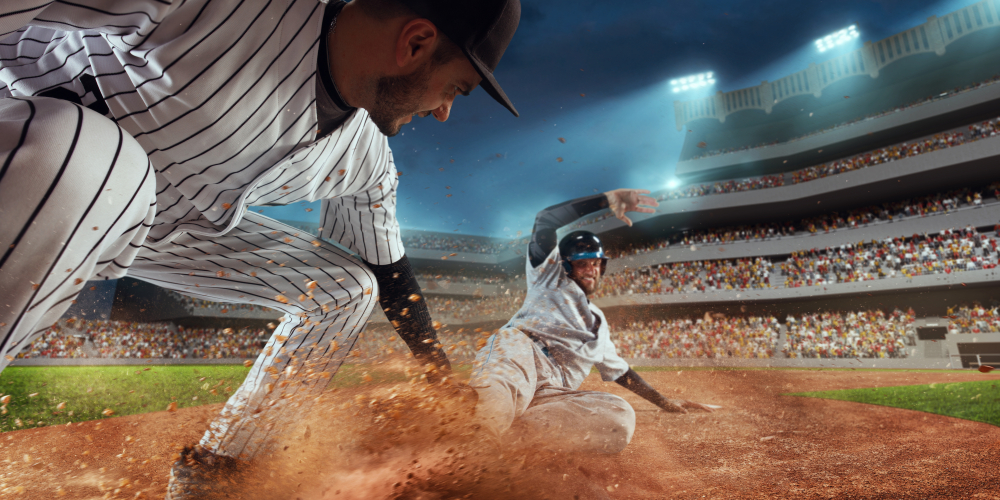 Washington Nationals return 22-1 to win the World Series. After a poor start the Nationals have moved their record to 55-47. They are 4.5 games back of Atlanta and currently hold the final NL Wildcard spot. Very strong starting pitching staff sitting third in quality starts. If they make the playoffs the Nationals will send Max Scherzer, Patrick Corbin and Stephen Strasburg to the mound. Anibal Sanchez would be their fourth starter who is having a fine season. Sean Doolittle their close has 23 saves. They will need a move for some bullpen help by the trading deadline. Providing the power in this lineup are Anthony Rendon, Juan Soto, Victor Robles and Brian Dozier.

Returning odds of 20-1 are the Cleveland Indians. The team sits two games behind of the Minnesota Twins in the AL Central. They hold an AL Wildcard spot by three games. A great pitching staff that sits third in Team ERA, 4th in WHIP and fifth in quality starts. Rotation in the playoffs would include Shane Bieber, Trevor Bauer and Mike Clevinger. Corey Kluber returns from the DL in a couple of weeks after a forearm fracture. Francisco Lindor and Carlos Santana provide the power in this lineup. Indians sit number one in Major League Baseball with bullpen ERA of 3.29.