Our MLB pick will be playing the Washington Nationals at 11-1 and St Louis Cardinals at 12-1. Washington has a strong starting staff featuring Max Scherzer, Patrick Corbin and Stephen Strasburg. St Louis has been hot since the All Star Break as they are hitting the ball and have been played well against the LA Dodgers with a 4-0 record.

LA Dodgers: 1-1 and 3-1 World Series—LA did have their issues facing Cardinals pitching this season. Also, their bullpen ERA sits at 4.13. Closer Kenley Janson appears to be on the decline. Clayton Kershaw has issues going deep into games in the playoffs. Ryu is putting up Cy Young type numbers. He missed half the season last year with an injury. My concern will be his form in the playoffs after he has tossed 200 plus innings in the regular season.

Chicago Cubs: 5:1 and 10-1 World Series—Cubs have struggled winning on the road and it shows in their confidence on the field. Their bullpen has struggled with an ERA of 4.12. Kyle Hendricks 7-8 on the year with an ERA of 3.41. Jon Lester has an ERA near four. Jose Quintana and Yu Darvish each have ERA’s well over four. Cole Hamels has been sidelined with an oblique strain and out until August. Team ranks 7th in starting pitching ERA at 3.99. 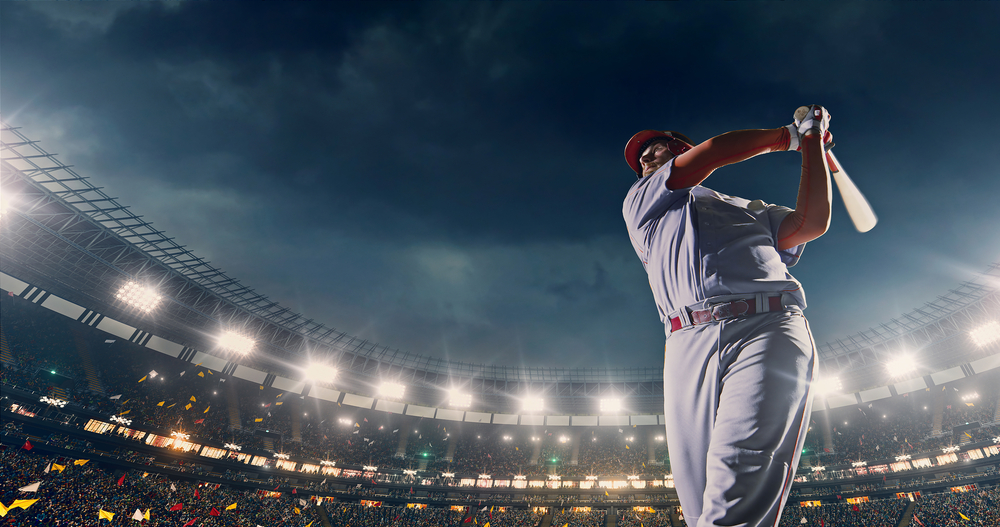 Atlanta Braves 6:1 and 12-1 World Series—Good hitting team but have question makers about starting rotation. Braves starters ERA sits at 4.42. Mike Soroka after a strong first half we have seen his numbers decline of late. Tough to back Julio Teheran and Max Fried in the postseason. Fried has been bothered by a finger problem and a decline in production. Kevin Gausman has been disappointing with an ERA of 5.71.

Milwaukee 15-1 30-1 World Series—Team takes a blow with injury to starter Brandon Woodroof. The righthander had an 11-3 mark with ERA of 3.75 in 20 starts. Starters ERA this season has been 4.80 and this unit is 29th in quality starts. The bullpen that was supposed to be a strength sits with an ERA of 4.51.

San Francisco 65-1 and 100-1 World Series—Bullpen has been solid all year for Giants. Starters ERA combine for 4.78. Team is 3.5 games back in the wildcard hunt. San Francisco has seen improved offensive production and timely hitting. Question is can it keep up? Season long they are 26th in homers and 28th in team batting.